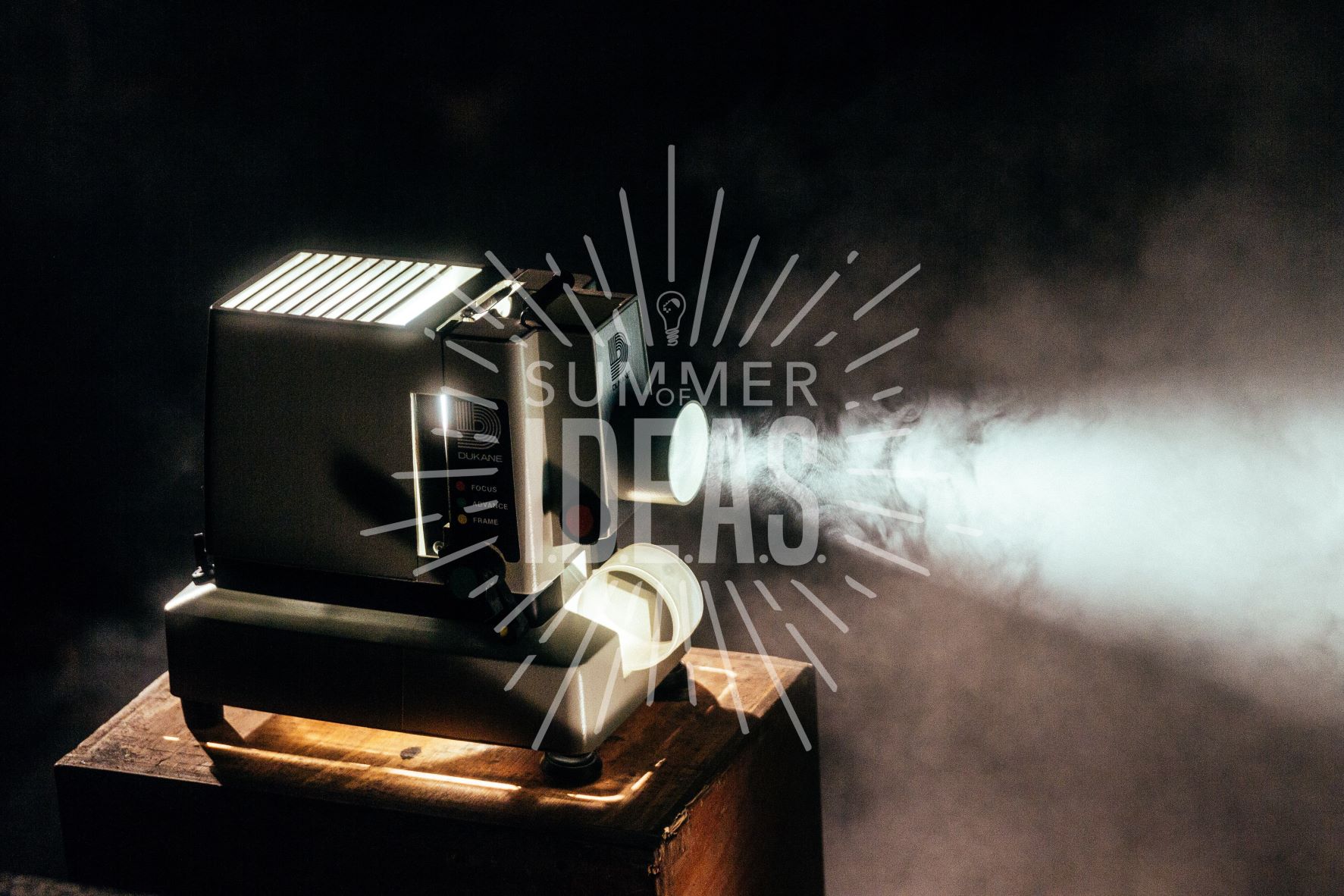 Upcoming and Past Events

A curated educational series amplifying the stories that confront the social & economic issues facing marginalized communities in the U.S.

Invisible Child follows eight dramatic years in the life of Dasani Coates, a child with an imagination as soaring as the skyscrapers near her Brooklyn homeless shelter. Born at the turn of a new century, Dasani is named for the bottled water that comes to symbolize Brooklyn’s gentrification and the shared aspirations of a divided city. As Dasani grows up, moving with her tight-knit family from shelter to shelter, this story goes back to trace the passage of Dasani’s ancestors from slavery to the Great Migration north. By the time Dasani comes of age, New York City’s homeless crisis is exploding as the chasm deepens between rich and poor.

A curated educational series amplifying the stories that confront the social & economic issues facing marginalized communities in the U.S.

What happens when you discover that your assumptions are flawed? A white filmmaker starts his academic inquiry by documenting low-income, adult students of color at the Clemente Course in Boston. Over time, he comes to terms with his own complicity in racism. Alongside the students, a unique filmmaking collaboration forms to explore the area's history of racism and gentrification.